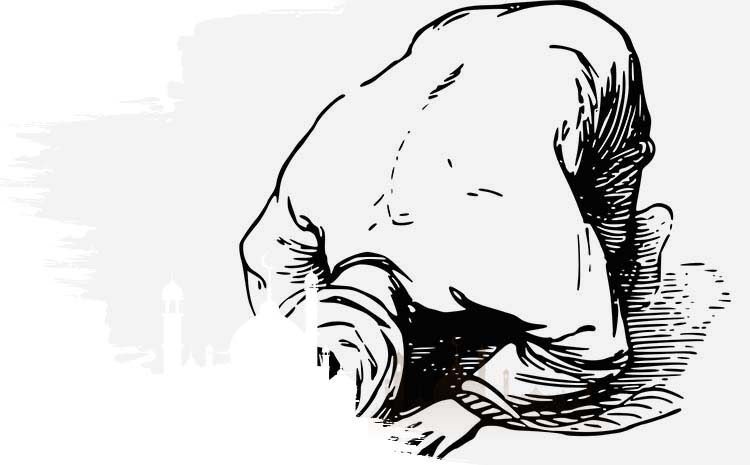 In the name of Allah, all thanks are due to Allah, and may the peace of blessings of Allah be upon His Messenger – Muhammad – and upon his family, companions, and all prophets.

Many people wonder if rewards are multiplied during Ramadan, does that mean the punishment for sins is as well? If the devils are chained up in Ramadan, how do people still commit sins? Do sins nullify our fasting? If we commit a major sin during fasting, does that mean we cut our fasting and make it up some other day?

The prophet PMBUH encouraged all Muslims to condense their performance of good deeds during Ramadan as mentioned in our previous article; but what about the punishment for sins? Is it also multiplied? There is no evidence for such a claim in the Quran or in the Sunnah of the prophet. However, it is safe to infer that if Ramadan is such a sacred month, then sins are strongly repudiated. We fall into sins daily, but we should be much more careful during Ramadan. Even if the punishment is not multiplied, we might be at risk of not benefitting from the good deeds we perform due to our sins.

If Devils Are Chained Up, Why Do People Commit sin?

Al-Bukhari and Muslim narrated from Abu Hurayrah (may Allaah be pleased with him) that the Messenger of Allah said: “When Ramadan comes, the gates of Paradise are opened, the gates of Hell are closed, and the devils are chained up.” It is a common misconception that humans only commit sins as a result of the devils inciting them to do so. Iblees and his workers do contribute to man’s ruin by inciting him to commit sins, but he is not the only contributor.

Allah SW said in Surat Al-Baqara, “When they meet those who believe, they say “we believe”, and when they meet with their devils, they say “we are with you, we were only mocking”. Allah SW has mentioned that there are devils among mankind; they are people with wicked souls that are inherently sin-loving. These people act alongside the devils to incite mankind to be sinful like them. Many people have an intrinsic inclination to doing what is easy and pleasurable, that’s why they fall into sin.

Do Sins Nullify the Fast?

We have to avoid sin during ramadan. We have discussed in our previous article the actions that nullify the fast, but some do wonder if I commit a major sin, do I break my fast and make it up some other day? The answer is no. You may have forfeited the reward for fasting by committing a major sin, but you are not exempted from the obligation of fasting.

In this case, you do not have to fast another day. But if you nullify your fast by sexual intercourse during the day, you have both lost the reward and broke you are fast, thus, you are required to make up this lost day after Ramadan exactly as a menstruating woman should. And Allah knows best.

Our final words are, all thanks are due to Allah, Lord of the world, and may the peace and blessing of Allah be upon his Messenger PMBUH.