How to learn proper pronunciation to recite the Quran? 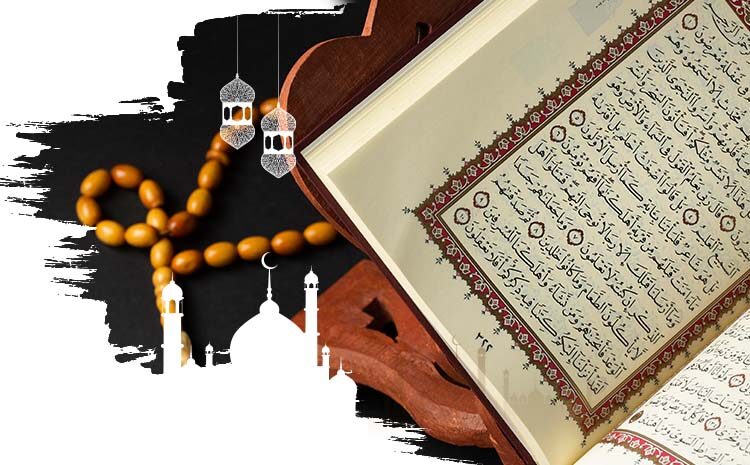 It must be recited according to the recitation rules. For many non-Arab Muslims and even Muslims in western countries, it is not surprising to notice how many Muslims read the Quran with countless errors.

Pronunciation of the Arabic alphabet would gradually translate into incorrect recitation. Pronunciation, in this case, is Tajweed. While we do not blame Muslims who try to recite the Quran without knowing the conditions of Tajweed, it is time for a change.

Whether you want to learn proper recitation of the Quran or just feel it is your obligatory right as a Muslim, start proper pronunciation here.

Do you want to understand how to read the Quran in Arabic better and well? Register with Tarteele Quran to get started. At Tarteele Quran, you will learn how to pronounce the Arabic alphabet better but also learn how to combine them properly.

Our pronunciation classes are fun, easy to understand, and easy to assimilate for Muslims in Australia, Canada, the United Kingdom, and the United States.

How to learn proper pronunciation to recite the Quran?

Recitation of the Quran is an obligation of every Muslim, and it is a significant pillar of faith that must be fulfilled. However, fulfilling this rite is not the easiest thing to do if you read the Quran wrongly.

The usual way of reciting the Quran involves kids meeting at a mosque and the teacher or Iman teaching you how to pronounce the letters one on one. This method of teaching allowed you to see the mouth’s movement and shape, which aided faster understanding.

Today we live in a digitalized world and must still learn the Quran and study it with proper pronunciation.

Due to the challenges associated with proper pronunciation, learning Arabic is the first step.

The Arabic letters are pronounced according to different mouth movements and the characteristics of the alphabet. An integral part of pronunciation is enrolling in our Tajweed class. Tajweed dictates the attributes and enables you to determine the length, pause, stops, and continuation during recitation.

Two vital steps to pronunciation are Makharij and Sifaat.

Makharij or point of articulation is defined as the sounds each alphabet makes in the position it occurs. The Arabic alphabet consists of 28 letters, which retains its sound regardless of where or how it is used. It is unlike the English alphabet, which changes according to the word or how it is used. The articulation of the letter is determined if it is a vowel or consonant.

Sifaat addresses the characteristics of the letters and how they should flow when pronounced. The main aim of Sifaat is to clearly distinguish the difference between two letters with similar characteristics during a recitation.

Sifaat enables the reader to not mistake one letter in a word for another, thereby jumbling up the meaning of an ayah or verse.

There are many aspects to Mukharij and Sifaat as it relates to Tajweed.

Why must you learn proper pronunciation?

Together Mukharij and Sifaat are parts of understanding the significance of Tajweed in the Quran.

According to Abu Huriarah, and narrated by Abu Salman, the Messenger of Allah, Prophet Muhammad SAW was reported saying, Allah does not listen to his prophets as much as he listens to one who recites the Quran in a pleasant tone.

Do you want to recite and connect with your creator? learn proper pronunciation to recite the Quran, Register for a proper pronunciation class and learn from the best. Tajweed is all your need, and Tarteele Quran has excellent and certified tutors to put your through. Whether you are a beginner, intermediate, or professional, there is a class for you.

All classes are taught in Arabic to enable sound articulation and improve Quran recitation.

All participants must start from the beginner Arabic class too.

Helps you understand the message in the Quran

The Quran is meant to be read and understood, and this comes with proper Tajweed. It is possible to read the Quran in Arabic (in the transliterated text) but impossible to gain sound understanding without Tajweed.

Whether you are a Muslim of Arabic origin or not, proper pronunciation can help you get the messages in the Quran but also impact your life as you read it. Remember that every time we recite the Quran, we honor the Sunnah and are rewarded for our diligence.

After all, the Prophet said, read as it was revealed – and this is with Tajweed.

Helps you to focus better

Have you ever thought of reading a book in a language you did not understand without learning it first? You probably felt lost and uninterested during the whole process.

Now, read it again, as you understand what each alphabet, word, and sentence meant. The same applies to reciting the Quran. At first glance, Arabic seems like a difficult language because it is nothing like any language, but with a little effort, you will get better.

When you understand the roles and significance of each alphabet, you are motivated to continue reading. Tajweed is fun, and reciting the Quran with Tajweed is even better.