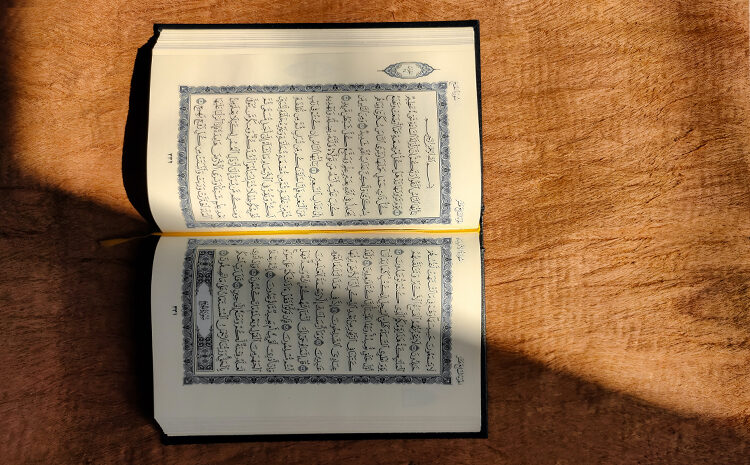 Quran is the last divine book Allah SWT, revealed upon our beloved Prophet (Peace be upon him). Quran is a comprehensive book that doesn’t not only accolade its readers, but it is a complete code of conduct that guides us in all aspects of life. Its far-reaching approach is miraculous in its own alluring way, as it harmonizes in all ages without any constraint of space and time.

How come it is easy to learn to read Quran?

Since Quran was revealed upon Hazrat Muhammad (SAW), in the Arabic language, not only because it’s the native language of our Prophet (PBUH) but its iambic profoundness made it easy to understand which was not possible in any other language.

Allah (SWT) makes His word in a language that is more versatile and easy to comprehend, even for non-Arabs. Allah (SWT) has said in Quran,

“We have made it a Quran in Arabic, that ye may be able to understand (and learn wisdom).” Az-Zukhraf 43:3.

Although Quran has been translated in almost all extensive and regional languages, Muslims are more inclined to read the Quran in the Arabic language, because its true context and meaning can only be understood in its original language.

It is reported in a Hadith,

“That person who, due to the excessive recitation of the Quran is not able to make Allah’s  Dikhr and Dua, Allah (SWT) will bestow such a person with more blessings and Nai’mat than even those who make Dikhr and Dua”. Tirmidhi

The solution for an Easy way to learn to read Quran

Therefore, in order to ameliorate from the true essence of the Quran, one needs to learn the language by simple and easy rules. To learn Quran, one should start from the basic ‘Noorani Qaida’, in which letters of the Arabic language (‘Haroof’) with due phonetics and pronunciation could be learned. The joining of these letters (Hijjay) will make words.

The ‘Noorani Qaida’ helps the student to get an easy way to learn to read Quran with basic rules and aids them in reading Quran with fluency. This is the primary element and an easy way to learn how to read Quran. This Qaida helps to learn basic Arabic alphabets and their proper pronunciation, guides about long and short vowels and ‘Tanween’, soft vowels, rules of ‘Laam’, rules of ‘Ra’, ‘Noon Qutni’ and ‘Waqf’. Thus it is a compilation of basic grammatical rules of Tajweed one should know in order to be fluent in the Arabic language, to learn to read the Quran.

Once the student (Qari) learns to read Quran, then the next step should be, to listen Quran, in order to improve the accent and delivering words.

All this sums up that learn to read Quran in the Arabic language should be the first concern of every Muslim (especially in the early years of a kid, as their learning capability is doubled twice as compared to an elder). You can use this platform (our website) as it gives an easy way to learn to read Quran. Nevertheless, one can trust us for reliability and authenticity and can enjoy learning Quran in an easy way.

May Allah give us strength and tenacity to fulfill this religious obligation of Quran learning.